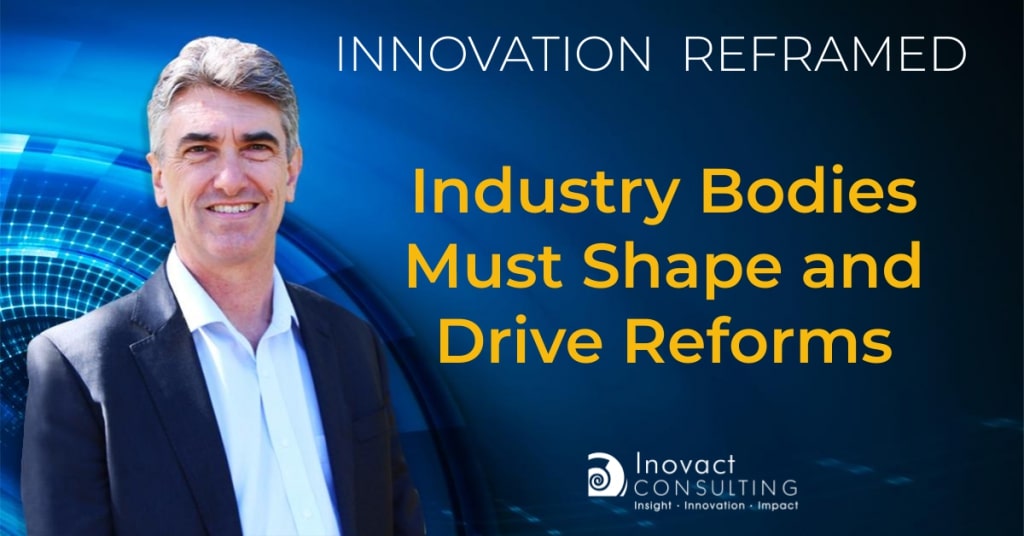 Industry bodies have work to do

Scott Morrison’s determination to improve business’ dealings with government (‘‘Morrison to cut red tape, reform IR’’, June 24) is a warning to industry peak bodies that are out of touch.

It is a major challenge, as well as an opportunity, for industry organisations across Australia to shape and drive much-needed reforms, but only the best ones will succeed. The grim reality is that too many industry bodies are languishing with outdated business models, low and declining membership, and a loss of legitimacy.

Rather than innovating faster, many industry bodies have proven immune to the same forces that radically re-shaped modern businesses over the last two decades. Traditional representative models have been left behind.

The message from the government was crystal clear in the Prime Minister’s remark to the WA Chamber of Commerce and Industry: ‘‘We would expect business organisations such as yours to build the evidence for change and help bring the community along with you too.’’

In the modern political economy, industry bodies must step up if they expect parliamentarians to invest their political capital in reforms.

Unlocking more value for businesses, small and large, will depend on rapid reform of the very organisations meant to serve them. Companies must not only modernise themselves – they must also prioritise reform of their representative organisations.

This article was published in the Australian Financial Review on the 28th June 2019 and be found here.