Advocacy and perceptions in an age of activism 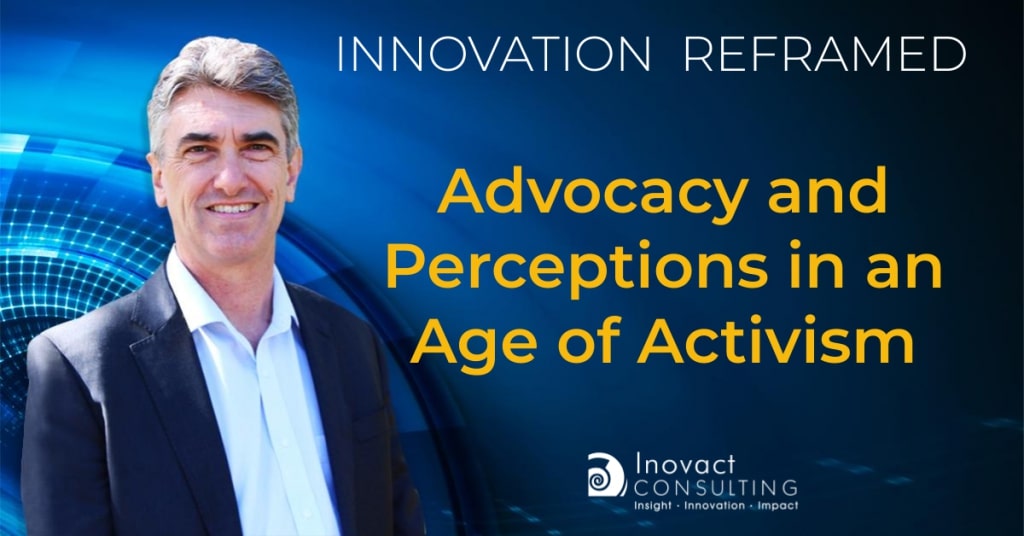 How decision-makers perceive community views is now an integral part of modern advocacy. It has always been part of the process, but what’s different today is how organised vocal minorities, activists and agitators leverage digital platforms and social media to amplify their ideas, challenge industry practices and influence governments.

By turning up the volume and visibility, minority views can masquerade as community views – regardless of the strength of evidence to the contrary. In the worst case, if these views are unchallenged or filling an information void, the effect can be policy decisions that increase regulation of businesses or cause undeserved damage to industry reputation.

Surprisingly, industry services organisations (ISOs) have been slow to step into the digital advocacy fray. Businesses and governments are now challenging ISOs to step up.

In a speech to the WA Chamber of Commerce and Industry in June, Australian Prime Minister Scott Morrison said: “We would expect business organisations such as yours to build the evidence for change and help bring the community along with you too.”

Compelling evidence, well-crafted arguments and the visible support of a critical mass of businesses for policy or regulatory change remain important. However, success is far more likely when ISOs are actively sharing their industry story with communities and building a groundswell of support.

Modern, high-performance ISOs can be of critical and dramatic value. They can help to safeguard the reputation of their industry by building or increasing trust across businesses the community and governments.

Right now, rather than fearing the challenge of the new advocacy environment, it is a tremendous opportunity for ISOs to give voice to their industries, and be heard by the public and by governments, by using the same digital tools and media that are being exploited by activists.