Too much analysis slows performance 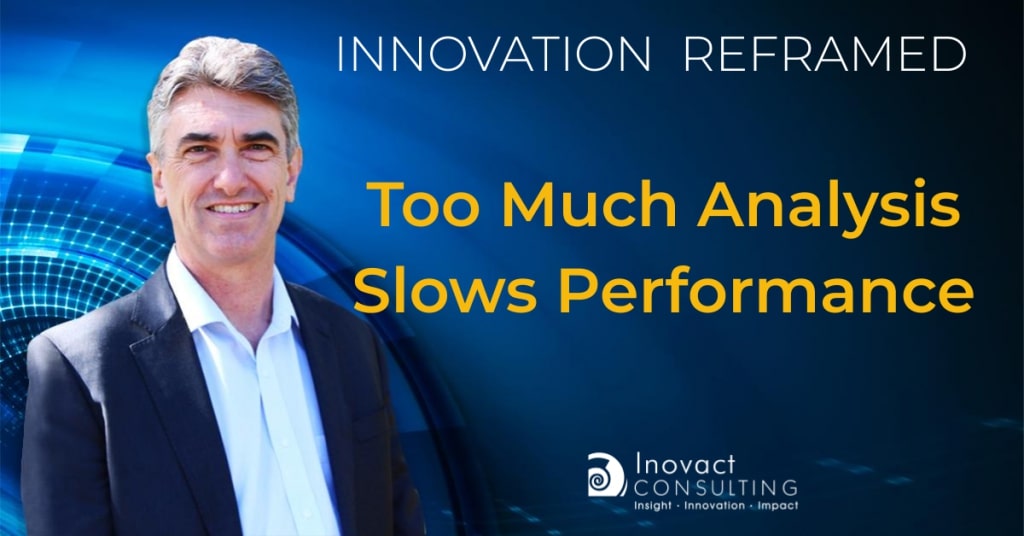 ​Analysis is important in reform of industry institutions, but somehow it often becomes an end in itself. As more reports are generated the case for change becomes so comprehensive that it’s indisputable. Still, little change actually happens.

These analyses are usually valid descriptions of the situation and a possible ideal end state, but shed little light on how to get there. It makes them interesting, but useless.

Eventually another study is funded with OPM (Other People’s Money) and the pattern repeats – like a doom loop. It can result in industry service organisation (ISO) reform being stifled for decades.

There are many reasons why analysis paralysis occurs. One is the flawed belief that analysis and thinking are what leads to changed behaviour. If it were so, we would all be fit, healthy non-smokers.

Another is that by acting, leaders would have to admit that the organisation has not been performing, which is not something that they want to put on the record.

There is also the dark side of this phenomenon, where people demand more analysis as a deliberate move to delay decisions until, hopefully, momentum for change is lost.

Whatever the reasons, the main beneficiaries are those being paid to do more analysis. Meanwhile, what investors really want is more action, outcomes and performance, not more procrastination, analysis and excuses.

My experience is that business leaders usually know that more analysis is unnecessary, but they get exhausted by the complexity and high risk involved with transformational change. They lose direction and confidence to act.

A lack of clarity on the direction means leaders end up going in circles, so they choose more analysis in place of real action.

The good news is that the situation can turn around fast when business leaders set a clear direction and adopt a viable change process. Such was the case with the Australian nursery and garden industry which, after years of fruitless analysis and debate, was in a matter of months able to transition to a new national body, Greenlife Industry Australia.