The Real Force Behind Industry Good 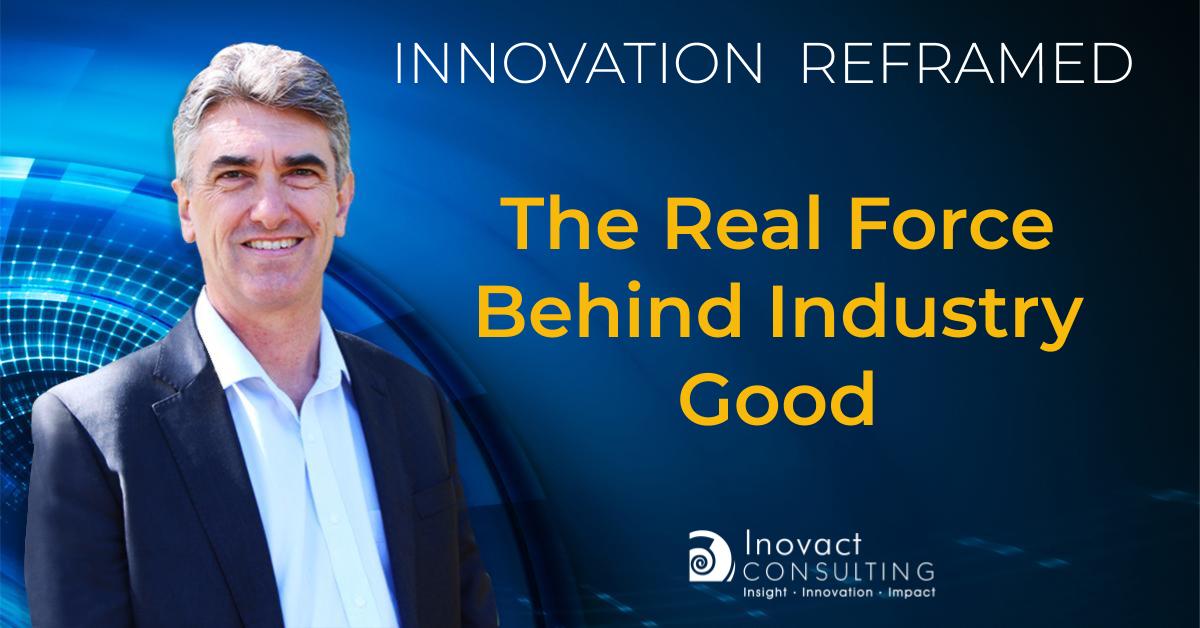 We hear a lot about big business in the media, sometimes with them on the receiving end of a bad rap. Warranted or not, activists, industry factions and political leaders are finding it expedient to shift blame for all sorts of issues to big business. We hear a lot less about how big firms work from within industry organisations to trigger innovation with institutions and reform industry practices.

Last week, BHP Chair Ken Mackenzie told shareholders at the British Annual General Meeting that he saw the company as a ‘force for good’ within the trade bodies to which it belonged. He was speaking successfully against a resolution for BHP to pull out of the Minerals Council of Australia and other trade bodies that are accused of lagging on climate change.

His comments came a week after the Minerals Council announced it is developing a Climate Action Plan for release in 2020, to help address human-induced climate change.

Often, larger businesses in industry service organisations (ISOs) are like silent partners. They get involved because they see the value of collaborating on common industry issues, yet most tend to keep a low profile.

Large firms do act when they’re frustrated with an ISO’s performance or direction and are faced with two basic choices: disassociate; or stay involved and change it. ISOs are not as effective as they could be without the largest industry firms involved. At the same time, there are areas where a large firm can’t easily succeed on its own, yet inaction impacts adversely on their reputation.

Modern ISOs are a potent platform for catalysing change to industry practices (e.g. labour, environmental, animal welfare) to align with public expectations and protect an industry’s reputation. It is here that the leadership of the largest firms provides a force for good.

Business leadership for industry change can come from any quarter. However, it is when leaders from the larger firms step up that you see the impetus created for systemic change.