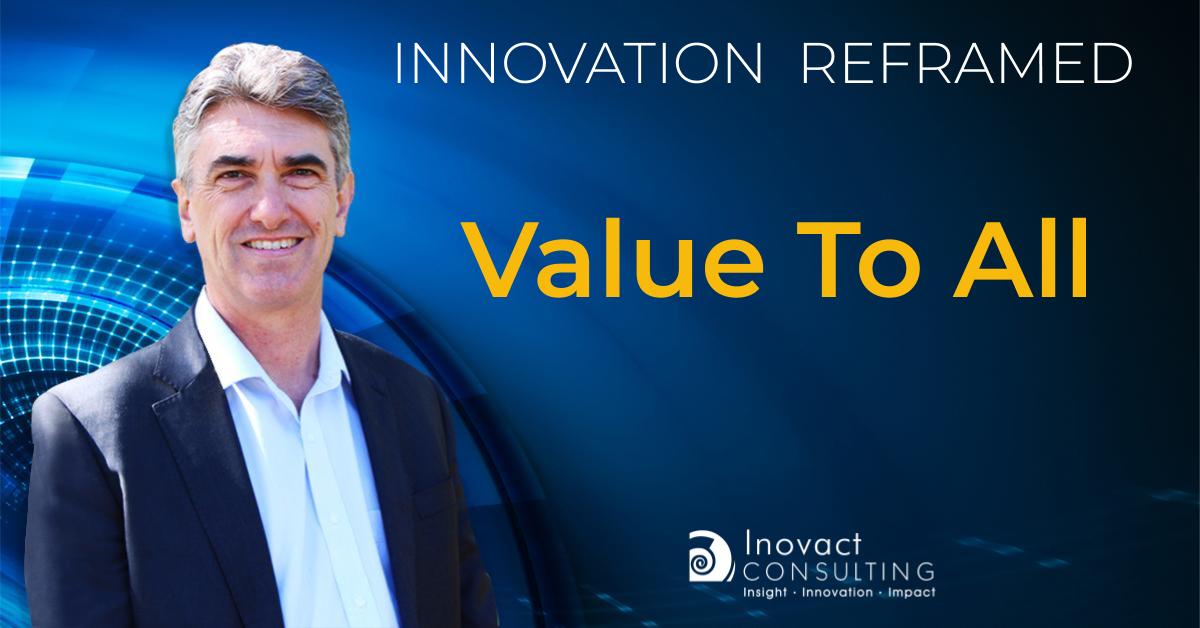 There is much more debate today, led by business leaders, about the role of firms and business associations in taking a long-term and wide view of what success looks like. Instead of ‘what’s in it for me’, the emerging mindset is more akin to ‘what’s in it for us’.

Conventional thinking about the primacy of ‘value for shareholders’ for businesses or ‘value for members’ with industry service organisations is starting to blur. There is more questioning of the balance between short and long-term behaviour and how performance should be measured.

In August this year, the Business Roundtable in the United States released a statement signed by 181 CEOs from leading corporations, in which they pledged “a fundamental commitment” to “deliver value to all” stakeholders – customers, employees, suppliers, communities and shareholders.

The statement was a major reversal on their position in 1997, when the Roundtable endorsed shareholder value as the primary purpose of a business. They modernised the principles on the role of a corporation, recognising that success of the whole system (and hence their success) is dependent on inclusive long-term growth.

Similar thinking could be applied to modernise the principles and purpose for industry service organisations (ISOs). Instead of responding to the immediate and strident priorities of activists, industry factions and splinter groups, it would mean that the purpose is more a commitment to act in the best interests of your industry as a whole over the long term.

A more measured and long-term view would involve respecting the views and interests of businesses that are: not in membership; are a large or small business; or in a different part of the value chain. It would mean a culture that is more about collaboration than combat.

The New Year is always a good time to reflect on what you will stop and start doing. When leaders of some of the largest businesses in the world consider that ‘value to all’ is now an imperative, it’s worth considering.

Exactly how the value to all approach will work in practice is still emerging and it will certainly require changes in mindset.

I’d love to hear if you are seeing good examples of ‘value to all’ behaviour from companies and industry bodies – let me know!

Otherwise, all the best for the festive season and I look forward to continuing our weekly conversations in the New Year.