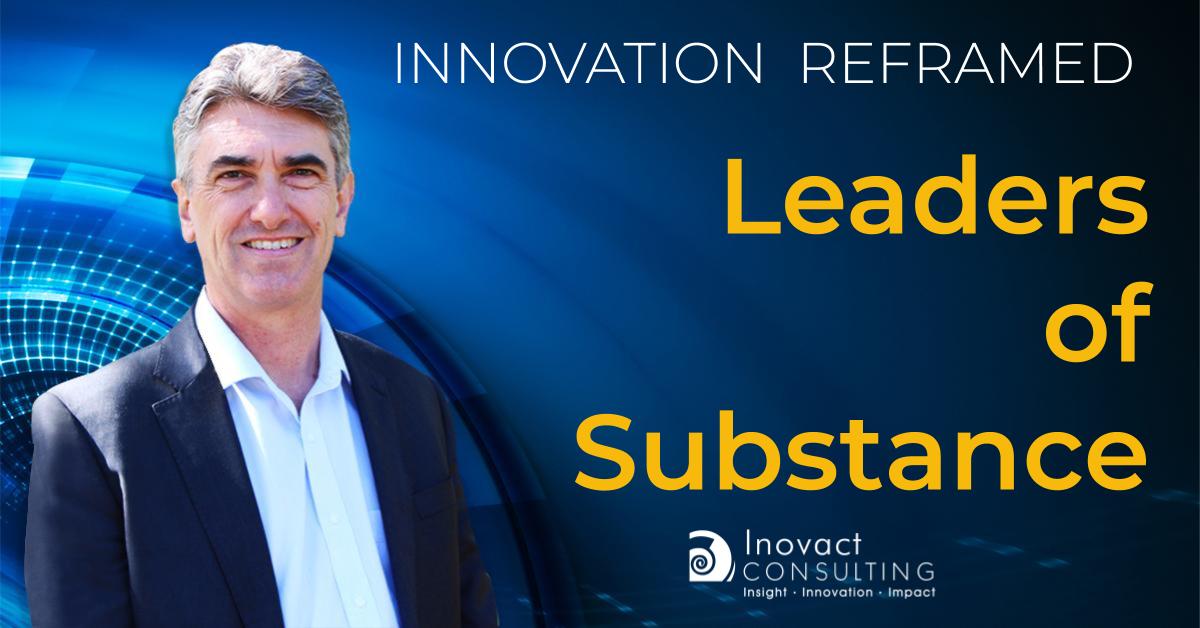 Carefully crafted messaging creates a story and image around leaders and what they stand for. In times of stability, most leaders can seem impressive. However, it’s when times are challenging that businesses, industries and countries get a true insight into the mettle of their leaders.

Some leaders can win their position through influential connections and contrived popularity. Others get there through performance. To the external observer, it can be hard to tell the difference between those who are masters of spin and those of substance.

As a rule of thumb, people are inclined to hear the words of leaders, but then believe what they see them do – behaviours speak louder than words. Today’s fast-paced and disruptive times mean that leaders are often needing to respond fast to crises and handle tough issues.

Modern leadership is not a role for the faint-hearted.

Perhaps more than any time in history, leaders must be decisive and bold, while enduring a barrage of live commentary, criticism and public analysis of their every move and utterance.

It takes a lot of courage.

There are plenty of examples of success. If you’re watching, you will see:

In the year ahead, be more observant of what leaders say and what they actually do when it really matters. Stand behind those whose actions show grit and a willingness to put their own reputation and interests on the line to make a real difference. Modern leaders need you.

I’d love to hear who you consider are modern leaders of substance and inspiration – email me and let me know!