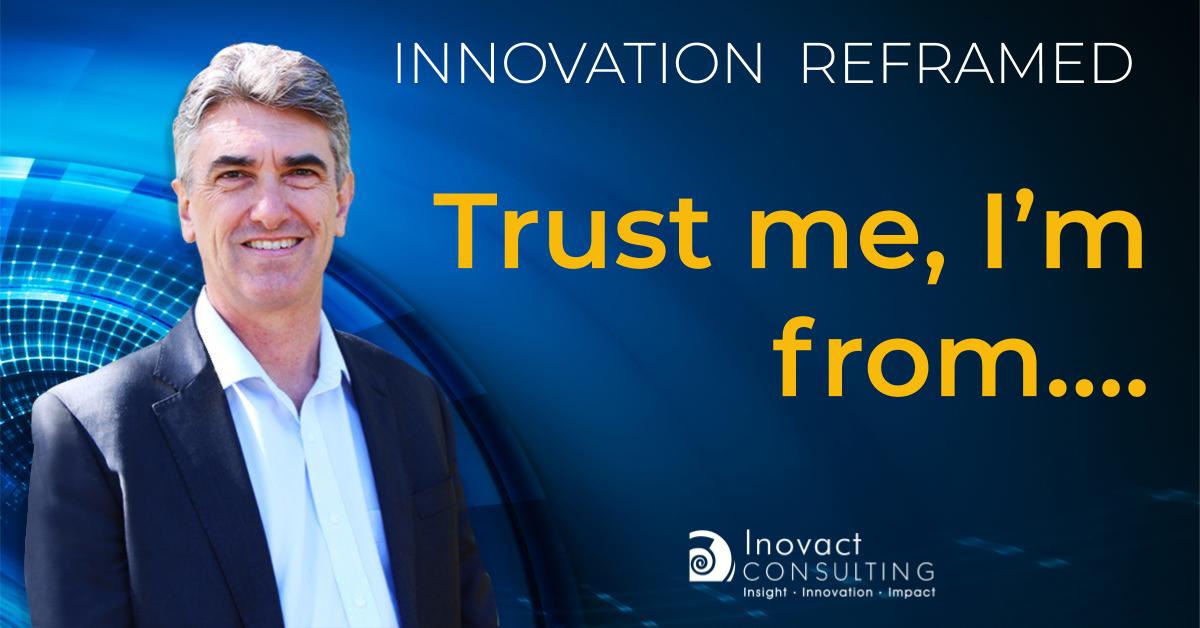 There is a burgeoning perception amongst people globally that institutions increasingly serve the interests of the few over everyone. The sense of unfairness means that negative attitudes and distrust is developing towards democracy, industries and businesses.

Recent evidence continues to mount on the extent of public distrust. For instance:

For businesses, the Edelman report is especially insightful. It claims that people grant their trust based on two distinct attributes: competence (delivering on promises) and ethical behaviour (doing the right thing and working to improve society).

The research findings reveal that none of the four institutions are currently seen as both competent and ethical. Business ranks highest in competence, holding a massive 54-point edge over government. However, NGOs lead on ethical behaviour over government (a 31-point gap) and business (a 25-point gap).

Few would be shocked by the finding that government and the media – globally and in Australia – are seen as both incompetent and unethical (with government being the worst on both counts).

If business participation rates are an indication of trust, then a lot of ISOs are in real trouble.

It’s quite common for most industry businesses to be disengaged from ISOs and to observe the unethical practice where ISOs that represent a minority of businesses claim to represent a whole of industry view.

Businesses quickly judge if these ISOs are really serving the interests of a select few ahead of everyone.

The good news is that business leaders can modernise industry institutions to become more inclusive and give voice to the majority. It would help in strengthening trust in industries and in business.