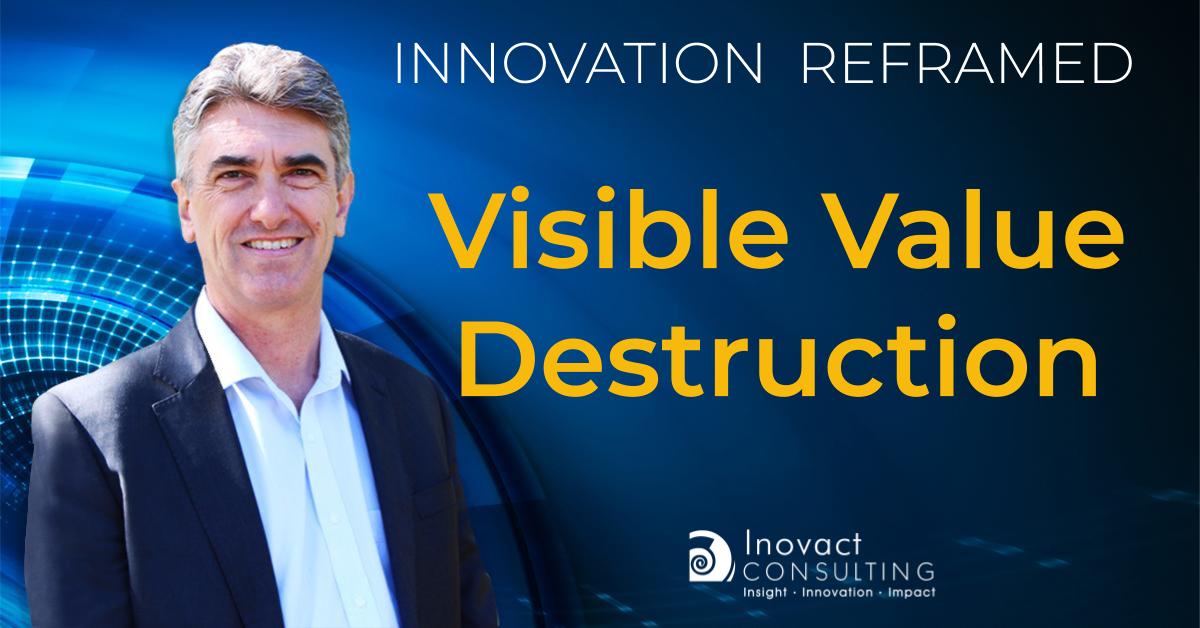 A lot of industry associations love to fight in the media, even if it means fighting with others from their own industry. It’s a whole lot easier than dealing with the big challenges that are outside the control of individual businesses – like surging government-induced costs or technical barriers to trade that are costing billions.

Persistent internal industry conflict in the media is usually a reliable indicator that peak bodies have lost their purpose. Rather than striving to create value for businesses across an industry as a whole (i.e. meet demand), they strive to be popular with a segment of the industry.

The tactic is straight out of the playbook used by modern political leaders – pick an issue that is polarising, take a side and run an ‘us versus them’ campaign. Brexit and climate change are cases in point in the political arena.

This tactic does escalate an association or splinter group’s public profile in the media. If you’re trying to get elected to public office, a high profile is valuable. However, visibility from promoting division and internal industry conflict doesn’t create value for industry businesses.

Instead, it just creates a profile for the individuals and groups involved. Most businesses simply see this as value destruction.

If you look closely, the most vocal and combative industry groups often have low and declining membership – the mainstream businesses have opted out and left them to it.

In contrast, world class industry organisations are purposeful, with a relentless focus on creating value for the majority of businesses. They concentrate most of their efforts externally to solve the big issues that are outside the control of individual businesses small and large.

And they bring most businesses with them on the journey.

Who knew that internal industry conflict can be a good thing? The behaviour advertises to all businesses that their industry organisation has lost its way. Now, businesses can demand innovation to ensure that more effort is invested in creating value for businesses and less on destroying it.