How to Defeat Government Red Tape 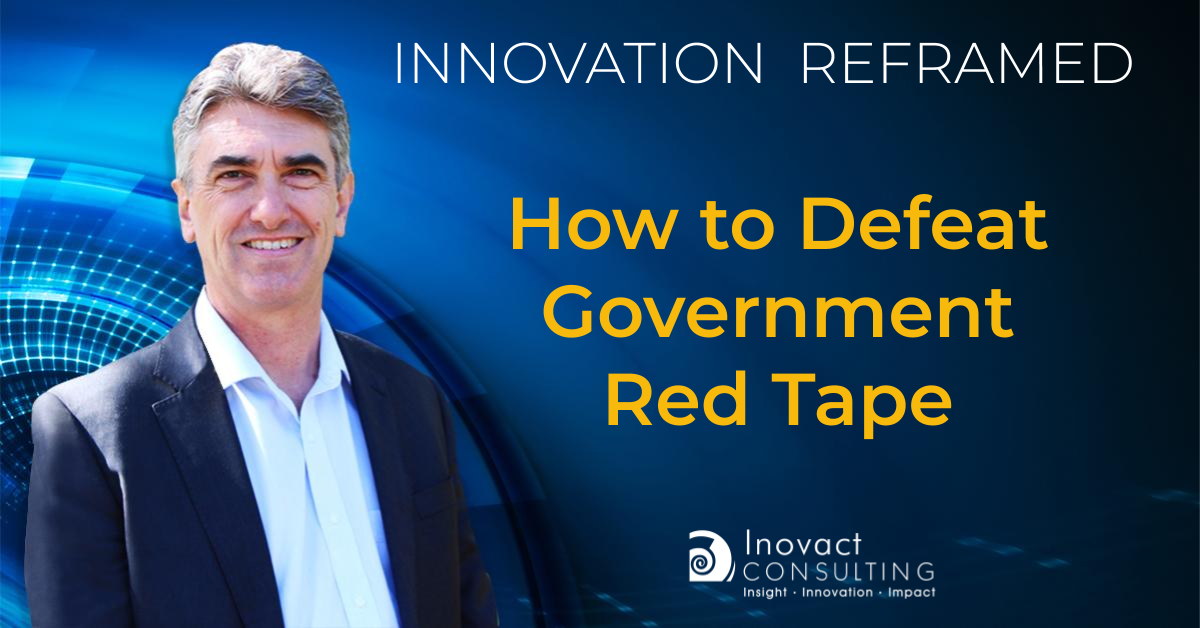 You often see successful business leaders start sweeping change at the top. They might cut business class travel, move out of expensive corporate headquarters and reduce executive numbers. They are deliberately sending a signal to all of what’s to come.

My sense is that that similar thinking applies with industries. If businesses are consolidating and cutting bureaucracy, then so too should industry bodies.

If industry organisations are agile and cohesive, they can engage governments with influence and authority to cut red tape and adopt whole of government approaches to industry development.

My own experience working in the pork industry over 20 years ago, was that the turning point for the industry relationship with government came when the industry got its own institutions in order.

Modernising industry institutions is neither easy or quick. However, the reality is that many industries are burdened by bureaucracies of their own making.

For example, the Senate Rural and Regional Affairs and Transport References Committee report (2014) relating to grass-fed cattle found that the levy system and structures underpinning the red meat industry as a whole have become the most complex and bureaucratic in operation in Australian agriculture.

Meanwhile, industry businesses are saddled with regulatory imposts, rising costs and a thick fog of uncertainty as a global recession unfolds.

More precision, consistency, and predictability are some of the benefits of having controls in place. However, undue bureaucracy is incompatible with the demands of the 21st Century where performance depends on agility and speed.

How much more effective might industries be in demolishing government red tape, if they lead by example and put their own house in order first?

Defeating the pervasive problem of excessive bureaucracy takes courage and new thinking. The easy option is to demand loudly that others should cut their red tape.