How BHP is Approaching Membership of Industry Associations 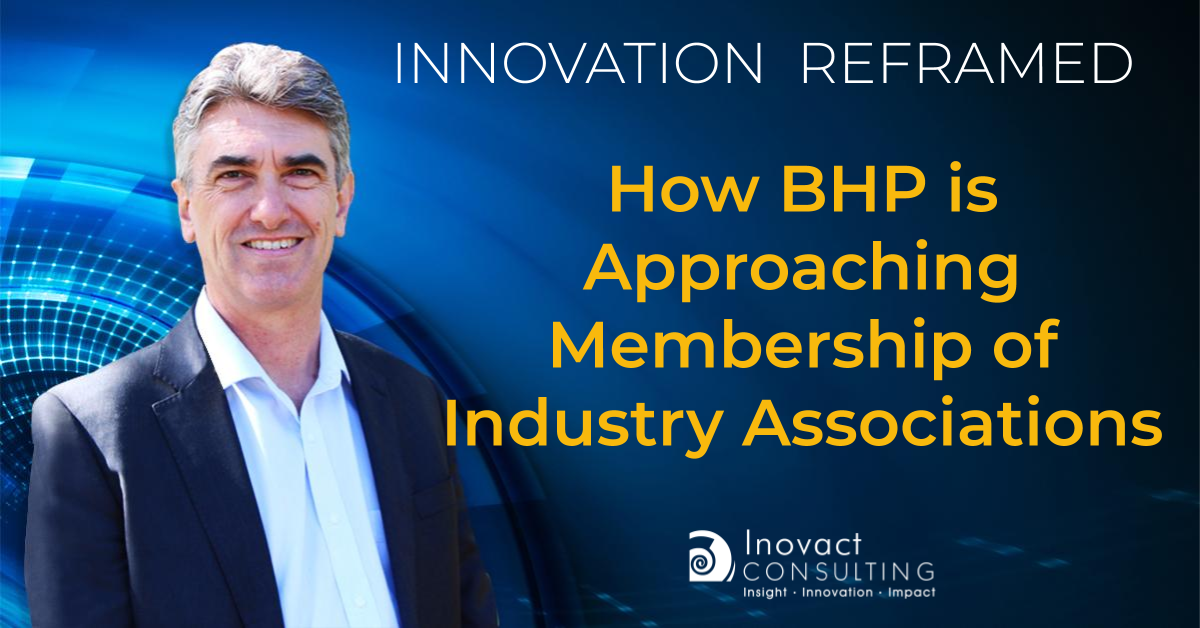 Businesses of all sizes don’t want to invest their money in a poorly governed industry organisation. It is particularly true for large businesses, which are publicly accountable to informed, active shareholders.

At the BHP Annual General Meetings held in London and Sydney in 2019, a shareholder-requisitioned resolution to suspend memberships of industry associations that are involved in lobbying inconsistent with the goals of the Paris Agreement received the support of 27 percent of votes cast.

It was a strong message from shareholders.

Information on BHP’s website confirms that the company believes industry associations do perform a number of functions that can lead to better outcomes on policy, practice and standards for the sector.

It also explains that the company discloses its memberships and annual fees paid to industry associations, whether it has a governance role (e.g. a seat on the board) and the nature of the role and the rationale for being a member.

In future, key associations of which BHP are a member in Australia will be asked to each develop and publish an Annual Advocacy Plan. Further, the company intends to conduct a formal industry association review process on a three-year cycle.

The conventional belief that big businesses don’t participate in industry organisations because they don’t see ‘value for money’ is only half the story.

Those industry organisations that step-up to face the modern market have a future. However, those with ‘broken’ governance arrangements designed to favour vested interests can expect more businesses to exit membership.