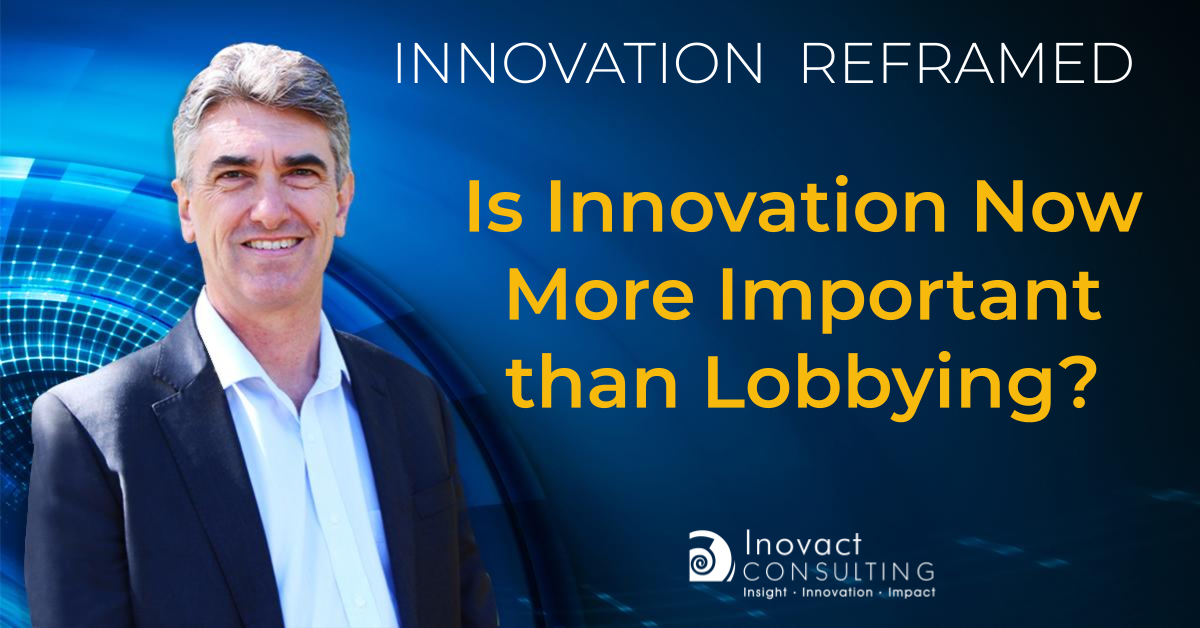 The potential value and role of industry service organisations is about to get far more important as nations scramble to accelerate out of the pandemic-induced global recession.

The change facing all businesses is beyond fine tuning. It is more like a step change of 20-30 per cent: for every organisation.

Industry association services can play a catalytic role with business innovation across industries. They are one of the few formal structures where a dialogue can take place between government and businesses to achieve better economic and social outcomes for a nation.

Following the global financial crisis in 2008, the British Prime Minister commissioned an independent review into how the nation could unlock business growth potential.

The report ‘No Stone Turned in Pursuit of Growth’ proposed a major rebalancing of responsibilities for economic development between government and the private sector. Business associations should play a stronger role. However, it also found that the United Kingdom’s business representative bodies only skim the surface of the business population.

Almost 90 percent of the UK’s 4.8 million businesses were not involved in business associations.

Rather than acting as a lightning rod to lobby government for a few businesses, the challenge for industry bodies is to re-orient their services to enable more industry businesses to innovate.

The opportunity today is very significant. Commercial service firms from consultants to coaches and technology to training companies are mobilising to scale up and help more businesses to change and flourish.

The mediocre will take the easier option of lobbying governments on behalf of the few that don’t want to change.