How Much can Change in a Decade? 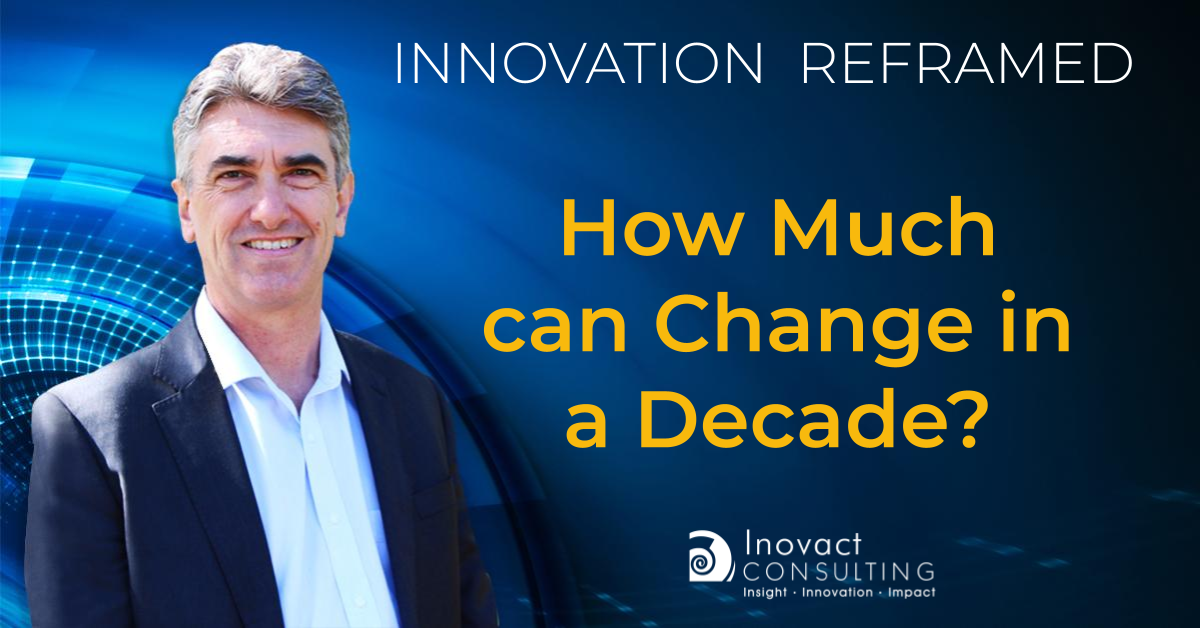 Big changes can creep up on you. Less than five years ago, Australia stopped manufacturing cars, but have you noticed you’re already sharing the road with mostly imported vehicles and likely driving one yourself?

At the moment, people are trying to predict lots of changes that might occur – like how much we will work from home or in the office. Or how patterns of trade might unfold as China exerts its economic power.

A good example of how much can change in a decade was the shift from horse-drawn transport to motor vehicles.

A 2017 Microsoft blog tells the story of the day the horse lost its job. Economies were heavily dependent on horses and their impact wasn’t only economic. Apparently, in 1908 New York’s 120,000 horses produced 60,000 gallons of urine and 2.5 million pounds of manure every day on the city’s streets.

History shows that the horse industry collapsed as a new one was created. Henry Ford founded the Ford Motor Company in 1903 and a decade later in 1913 it produced 3.6 million cars. A decade further in 1923, the US was producing 20 million cars a year.

The transition was not smooth and nor was it all beneficial. Instead of dung, there was soon smog.

Today, a similar debate is happening about the transition from combustion engines to electric vehicles. Within 10 years, we will have a very different business ecosystem around vehicles.

Don’t stare too long and hard at the economic doors that are closing. You could miss seeing the ones that are opening right in front of you.