A Decade of Value Destruction 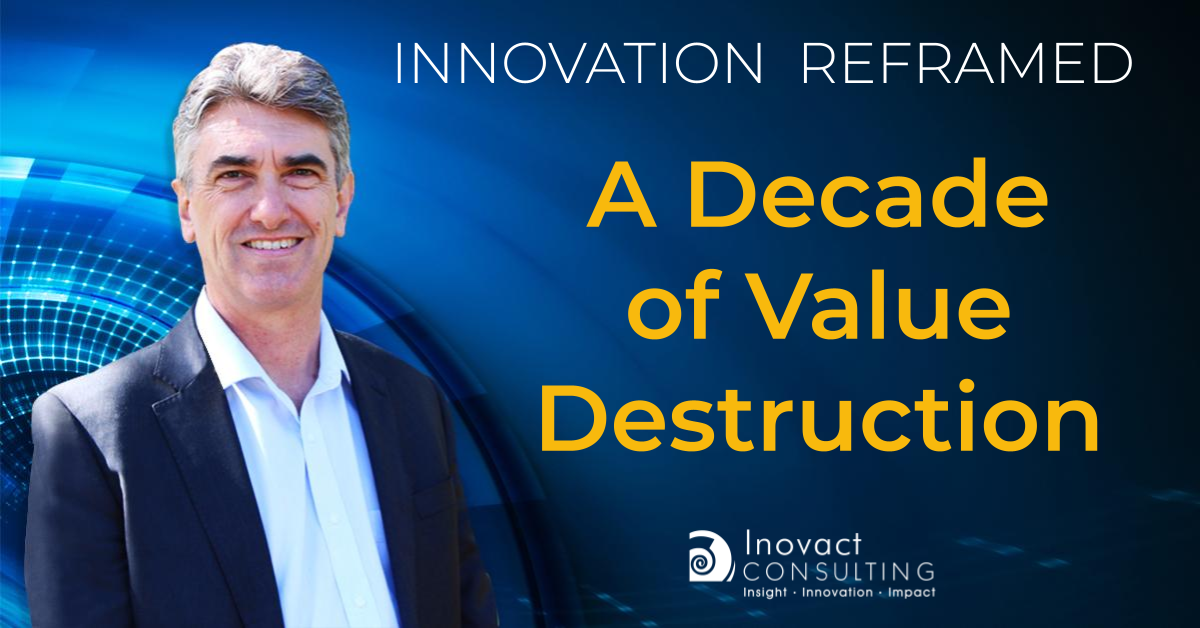 Shareholder activists are showing that even the smallest players can wield enormous influence when they call out value destruction. Their strategies and tactics offer powerful insights for industry innovators.

We were given a great example this week of just how potent activist hedge funds can be. A tiny investment firm called Engine No. 1 received shareholder support for two board seats on one of the world’s biggest energy companies, Exxon Mobile. Reportedly, they had just 0.02 per cent stake in the company.

The pitch from Engine No. 1 was that there had been a ‘decade of value destruction’, blaming poor performance on a company failure to transition to a decarbonising world. They challenged company performance, strategy and governance and their messages resonated with institutional investors.

Value destruction takes many forms with industries. You see unrepresentative, outdated industry institutions that are welded in place for decades, subjected to endless reviews and resistant to any and all attempts at reform.

Their failure to transition means they become sources of annualised value destruction. They are not acting when they should, proving ineffective or mediocre when they do act and making decisions that are in the interests of a few rather than the industry as a whole.

My experience is that those businesses with a big stake in an industry are acutely aware of value destruction and will support innovations and initiatives that confront and resolve the problems.

They just need a proposition that they can support.

The insights from successful shareholder activists for industry innovators are clear: shine a cold light on value destruction, have a strong proposition for change, and frame your messages in terms that resonate with large businesses.

Institutional investors and big businesses may be reluctant activists, but they absolutely do understand value destruction. Offer a solution instead of describing problems and they will act.