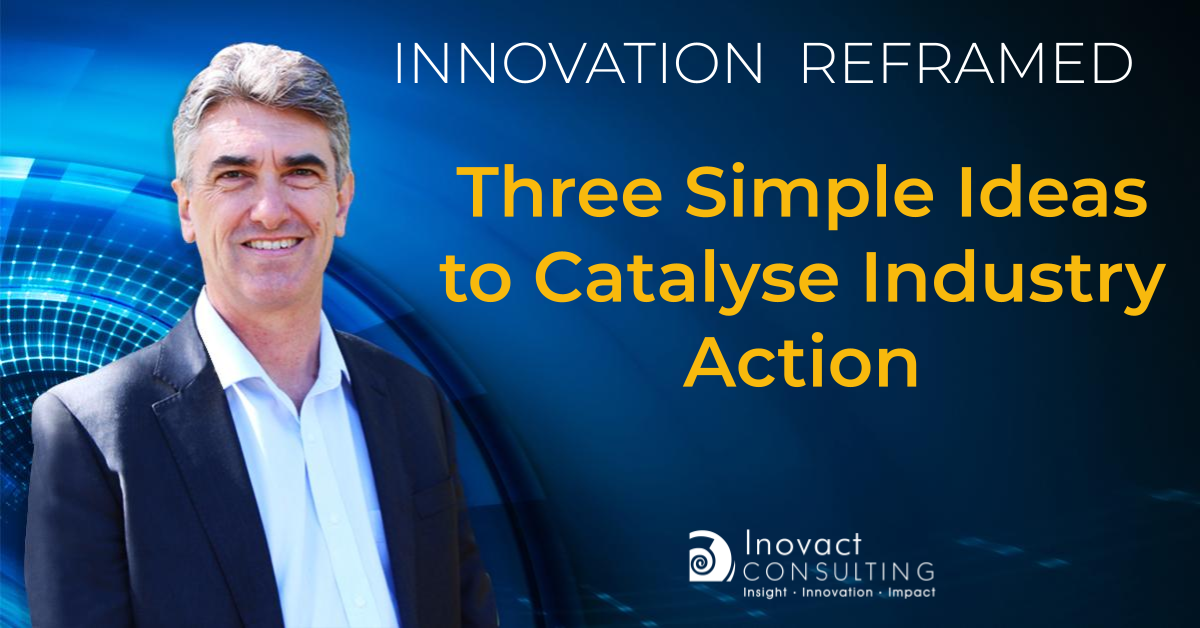 You often hear industry leaders complain that businesses are too apathetic to engage on industry issues. How is it that some leaders can catalyse industry action and others can’t?

My experience is that successful businesses are rarely apathetic. Much more likely, is that the issue leaders are raising is not perceived as a high enough priority. For them. Right now.

My experience is that successful industry leaders tend to use three strategies that catalyse industry action.

The first strategy, is to zero in on a problem that most businesses have and don’t want. For example, it could be the rising costs of doing business (e.g., supply of skilled labour, regulatory compliance).

A nuance is that the problem could be well known and widespread. Or it could be an emerging and escalating problem, such as vulnerability to damaging cybersecurity breaches.

The second strategy is to zero in on an outcome most businesses want and can’t get. For example, you don’t encounter many businesses that are disinterested in growing profitable markets.

Again, a nuance is that there are existing markets and emerging ones. For example, a recent trade agreement between Australia and Indonesia opens new opportunities. However, businesses are still perceiving the respective markets as they were in the past, not as they could be now and in the future.

It brings me to the third strategy. Successful leaders play a long game. Because you have thought an important issue through and can see the urgent need for action, you assume everyone else is ready to act now. Not so.

Most businesses will be unaware, not considered acting or may not know how to act.

The first two strategies are about value propositions. The third is about leading change. In combination, they are catalytic in creating lasting value for more businesses.