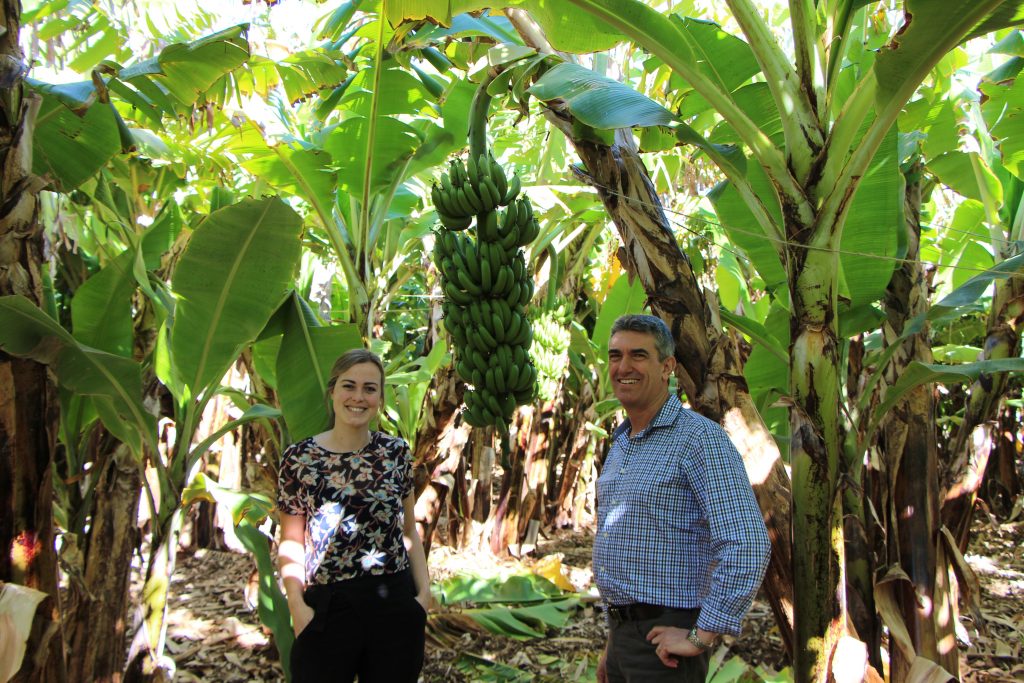 Inovact Consulting welcomes the official launch this week of Gascoyne Primary Producers (GPP), the new peak body formed to represent the seafood, horticulture and pastoral industries of the Gascoyne region in Western Australia. As the project manager, Inovact Consulting is proud to have contributed to the formation of GPP and congratulates all the business and […] 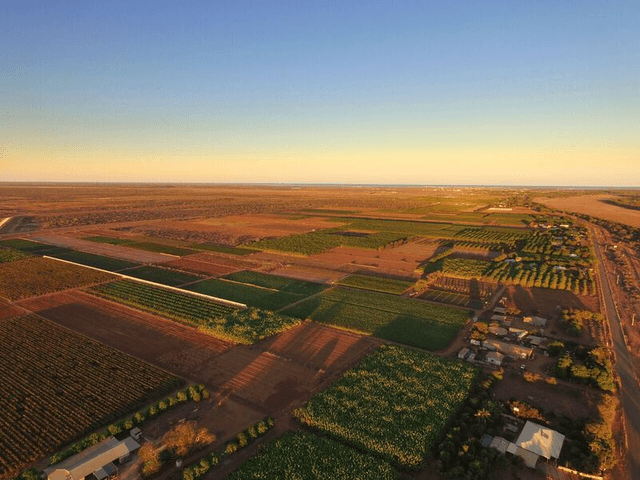 The Carnarvon Growers Association (CGA), has commissioned Inovact Consulting to establish a peak body for the primary producers of the Gascoyne region of Western Australia. Funding for the project was provided through the Gascoyne Development Commission (GDC) and follows the release of the Water for Food: Gascoyne Master Plan in […]